Our premium spore syringe microscopy kit comes with 10ml of authentic Mexican Dutch King spores in a syringe, individually packaged, and a sterile needle. Idaho, Georgia, and California will see a decrease in sales.

Spores are only to be used for microscopy and taxonomy. The images displayed are for educational purposes only and come from other cultivators and labs outside of the United States. Many countries, including the United States, make cultivation illegal. The goal of this website is not to cultivate psilocybin mushrooms.

Every now and then, you come across a spore strain with an unusual origin. It’s a story from two worlds in the case of the Mexican Dutch King strain. This beginner-grade spore strain is potent and beautiful to behold under the microscope, and is sure to delight amateur microscopists with an interest in the ways humans can shape the natural world—and the distances an organism can travel in the process.

What is the Mexican Dutch King Psilocybin Spore Strain all about?
Mexico is the origin of the magic mushrooms from the one-of-a-kind Mexican Dutch King spore syringe. This cubensis strain was developed by mycologists in Amsterdam and is thought to be derived from a Psilocybe cubensis (or possibly Psilocybe Mexicana) found in Central America. Mature specimens were even sold in cafes in the Netherlands before the laws changed, making this spore strain a rich study of not only biology but also anthropology.

Mexican Dutch King Spores are an Excellent Learning Tool for Amateur Microscopists.
Mexican Dutch King is a great place to start for amateur microscopists interested in learning about not only spores but also how fungi fit into our world. Taxonomy students can compare the microstructures of these spores to strains thought to be their forefathers. Surely, some parallels will emerge—how wonderful it is to combine elements of the known with elements of the unknown.

If you want to learn more about what we like to call fascinating fungi, we invite you to read articles on this site about what spores like those of our Mexican Dutch King strain can do in the wild, as well as the wonderful things that mushrooms can do. Microscopists aren’t the only ones taking notice, as psilocybin spores research is gaining traction in the medical community.

Discover how scientists are studying psilocybin spores in real-life situations, such as the Mexican Dutch King cubensis.

Is it legal to eat Mexican Dutch King Mushroom Spores in my state?
Premium Magic mushroom spores, such as our Mexican Dutch King strain, are legal in 47 of the 50 states. If you live in California, Georgia, or Idaho, we will be unable to ship to you until the laws change.

Understanding your local regulations is an important part of being a responsible amateur microscopist. While it is perfectly legal in most areas of the United States to study viable Mexican Dutch King mushroom spores, always make sure you are following your state’s regional laws.

When it comes to Mexican Dutch King Specimens, you want to shop at Quality Spores for Viable, Clean Spores.
Our Mexican Dutch King spore syringes are without a doubt the best on the market! You’ll want to shop with us if you want authentic, viable, and contaminant-free premium spores. Our team has been involved in the amateur microscopy hobby for many years, so we have the necessary experience to ensure you only get the best. We can’t wait to hear what you think of this world-traveling strain!

There are no reviews yet. 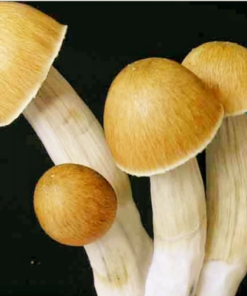 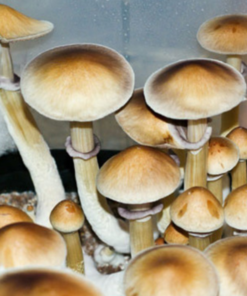 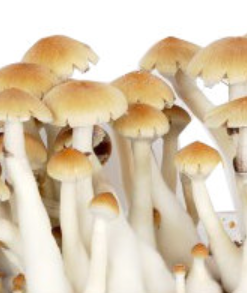 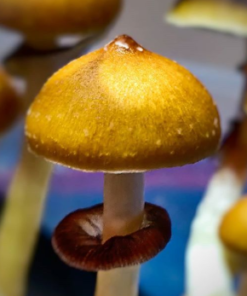 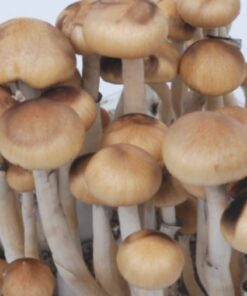 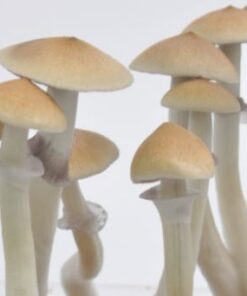 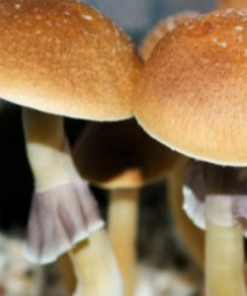 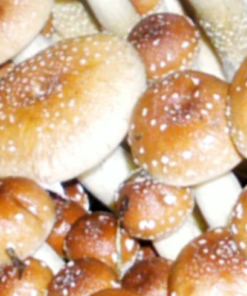